An exclusive Ultimate Kit which includes the latest edition of the Raspberry Pi family - The Raspberry Pi 3 Model B and everything you need to get up and running within minutes in the exciting world of Raspberry Pi! 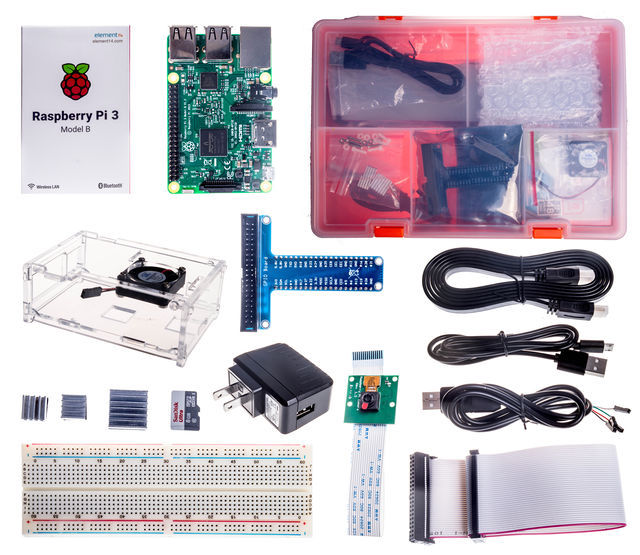 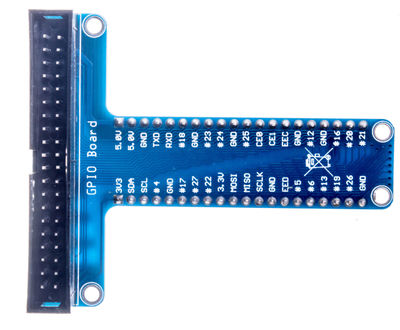 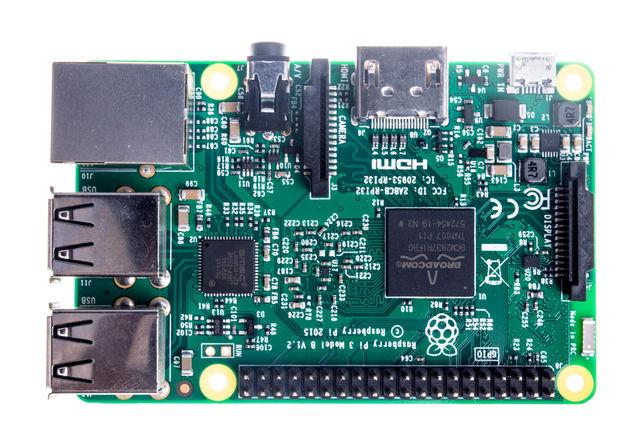 The Raspberry Pi Camera Board plugs directly into the CSI connector on the Raspberry Pi. It's able to deliver a crystal clear 5MP resolution image, or 1080p HD video recording at 30fps! Latest Version 1.3!

Custom designed and manufactured by the Raspberry Pi Foundation in the UK, the Raspberry Pi Camera Board features a 5MP (2592×1944 pixels) Omnivision 5647 sensor in a fixed focus module. The module attaches to Raspberry Pi, by way of a 15 Pin Ribbon Cable, to the dedicated 15-pin MIPI Camera Serial Interface (CSI), which was designed especially for interfacing to cameras. The CSI bus is capable of extremely high data rates, and it exclusively carries pixel data to the BCM2835 processor.

The board itself is tiny, at around 25mm x 20mm x 9mm, and weighs just over 3g, making it perfect for mobile or other applications where size and weight are important. The sensor itself has a native resolution of 5 megapixel, and has a fixed focus lens onboard. In terms of still images, the camera is capable of 2592 x 1944 pixel static images, and also supports 1080p @ 30fps, 720p @ 60fps and 640x480p 60/90 video recording. The camera is supported in the latest version of Raspbian, the Raspberry Pi's preferred operating system. 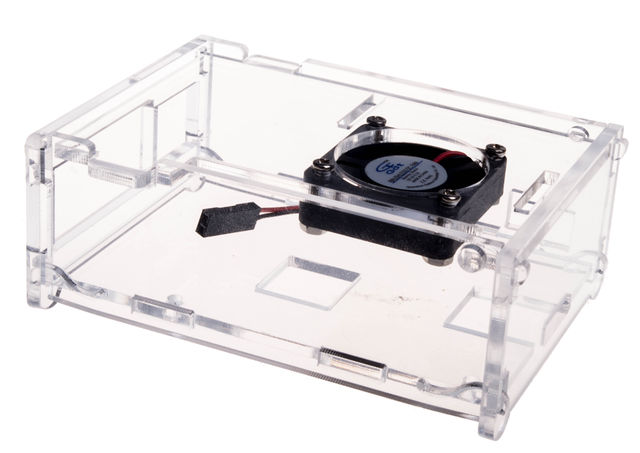 The Heatsink have a layer of adhesive on the back of them. Simply peel the adhesive off and stick onto your board. This heatsink set is specially designed for Raspberry Pi, it's function is to cool down the board and make your Raspberry operate safely. Reduce the risk of hardware failure because of overheating. 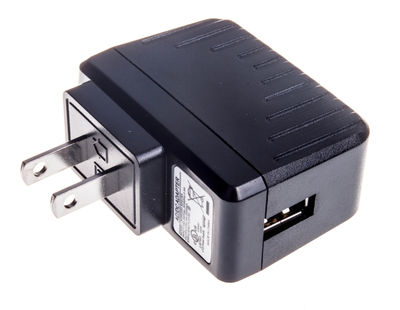 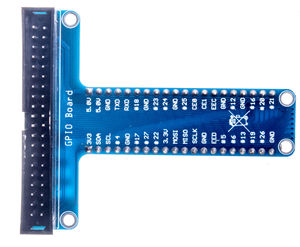 The Raspberry Pi 3 has an identical form factor to the previous Pi 2 (and Pi 1 Model B+) and has complete compatibility with Raspberry Pi 1 and 2.